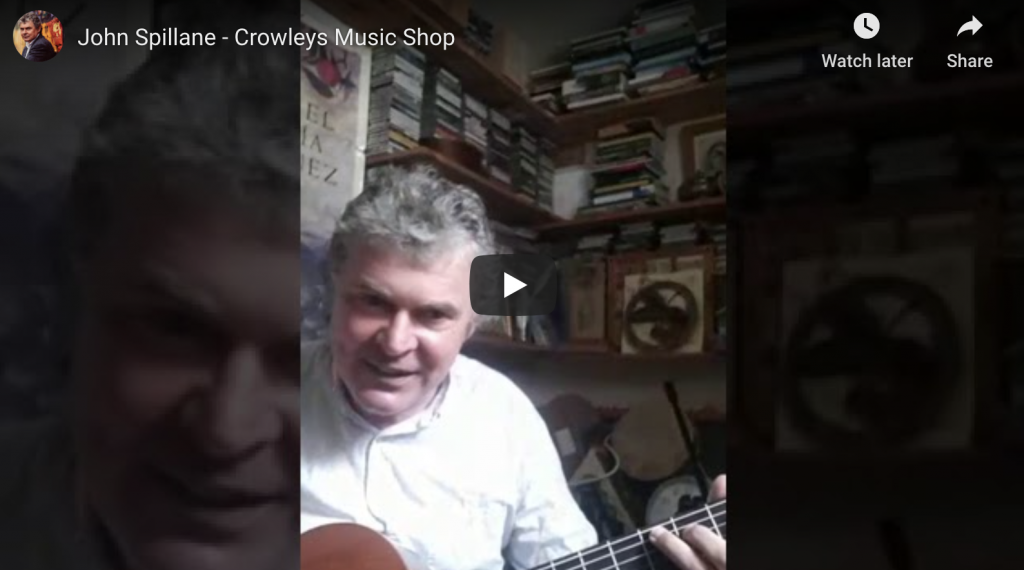 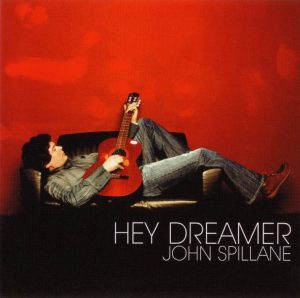 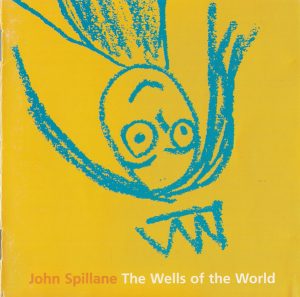 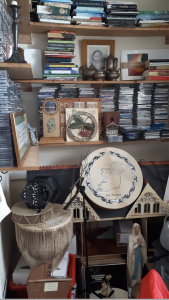 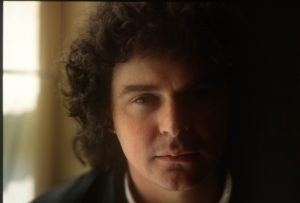 Social media really is a funny thing sometimes! Recently, photographer Marc O’ Sullivan tagged me on instagram with these old photos, I got in contact 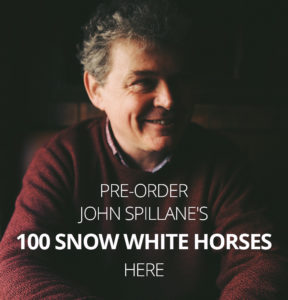 100 Snow White Horses is a new album from John Spillane due for independent release at the end of 2020. Inspired by his travels around Ireland,